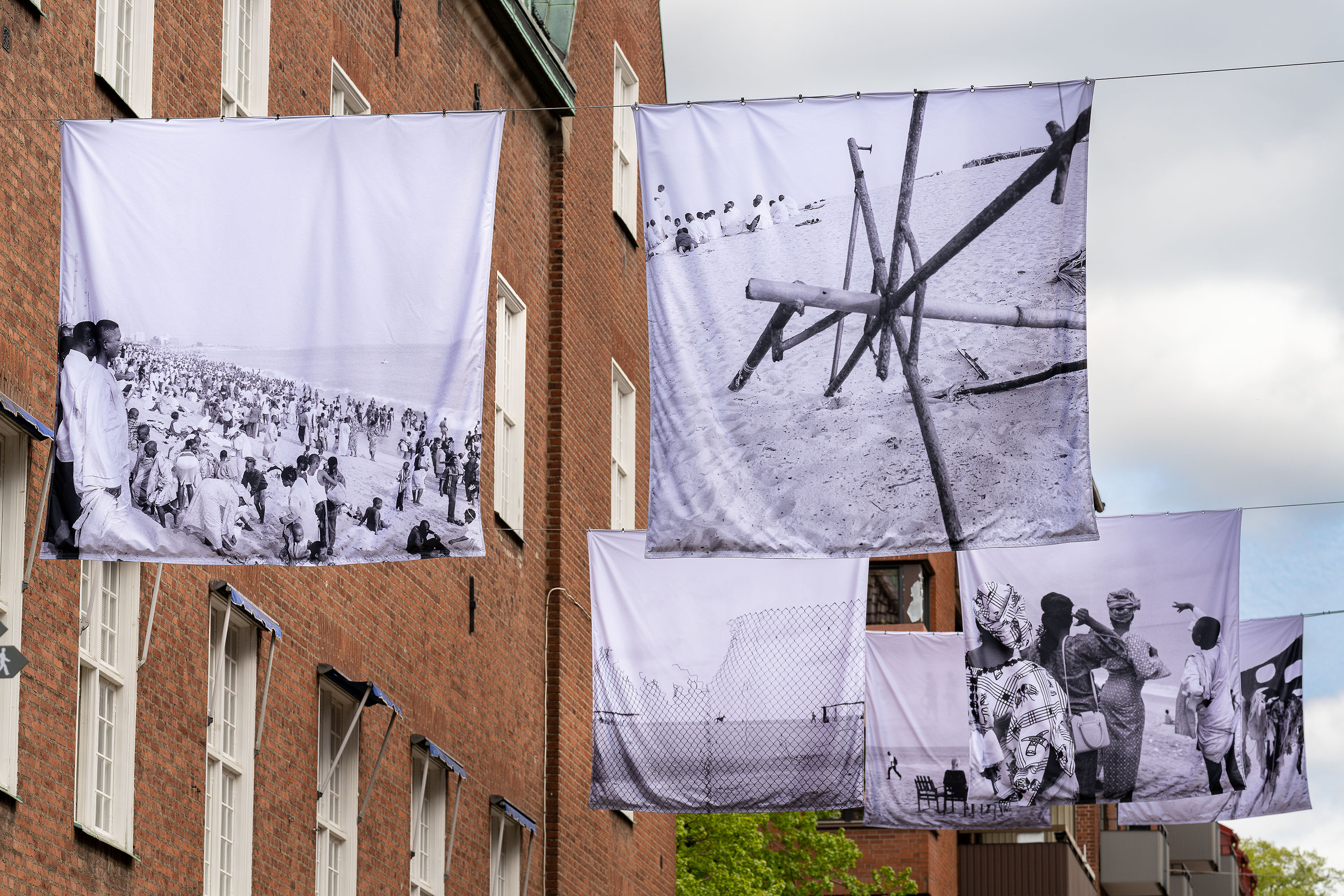 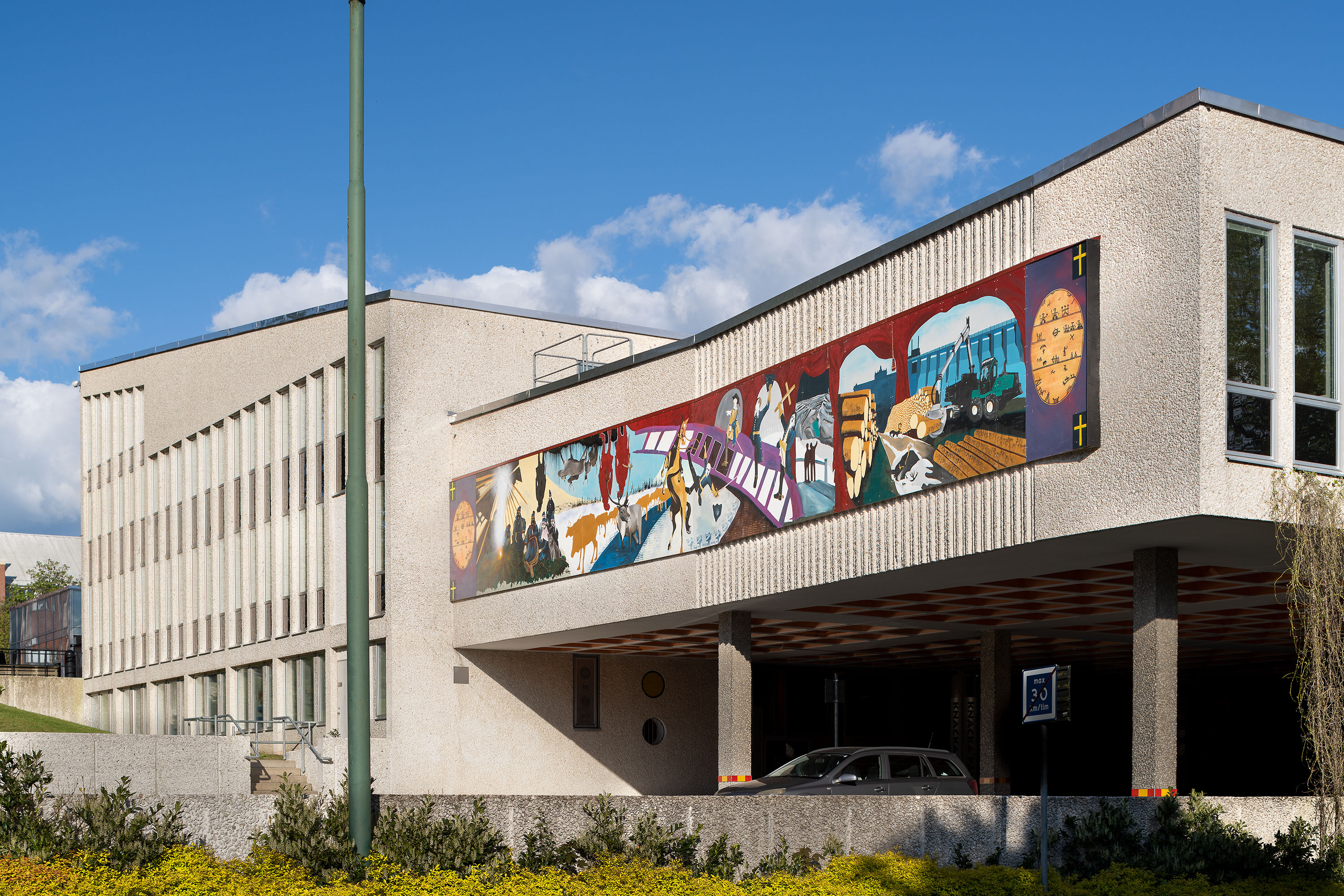 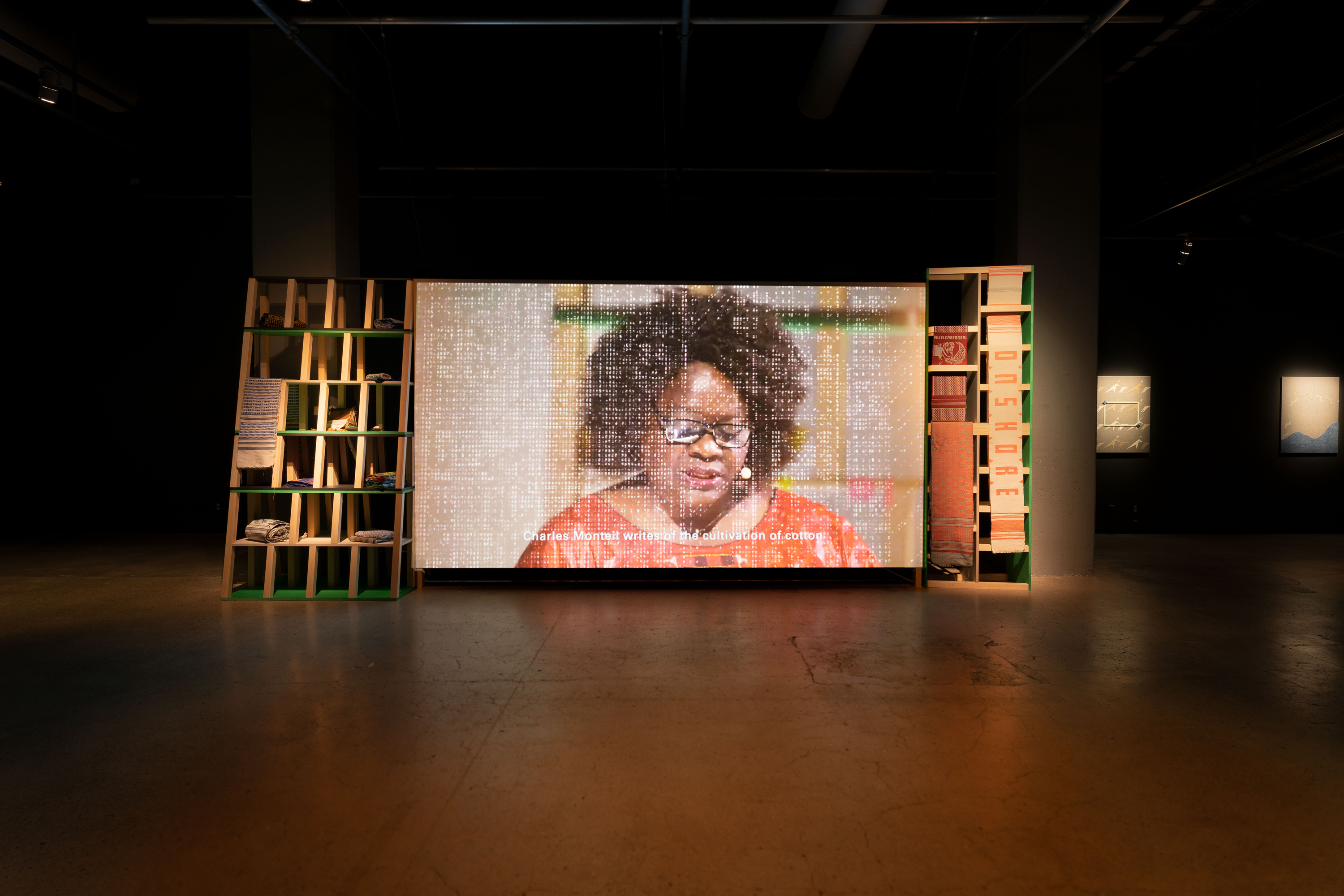 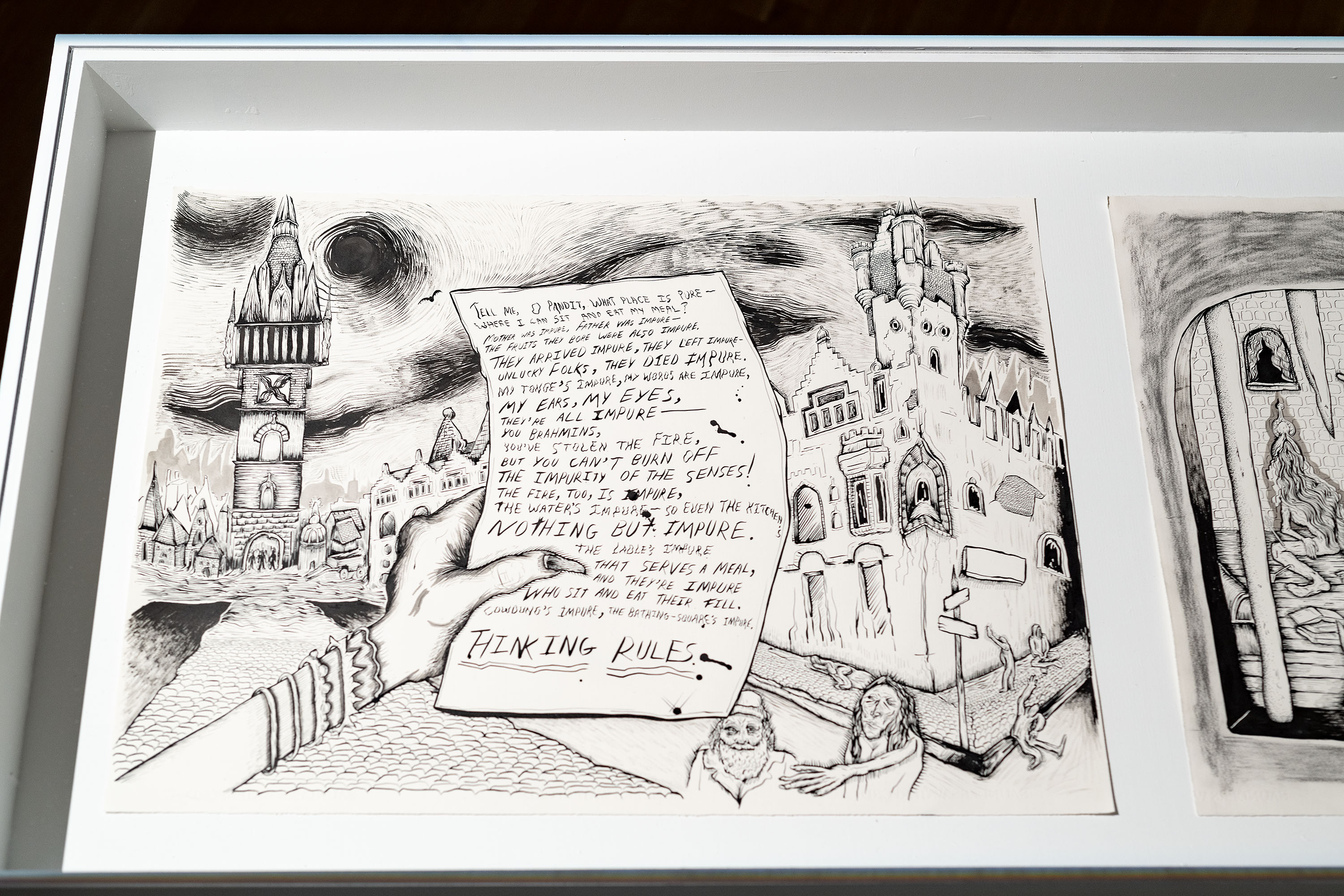 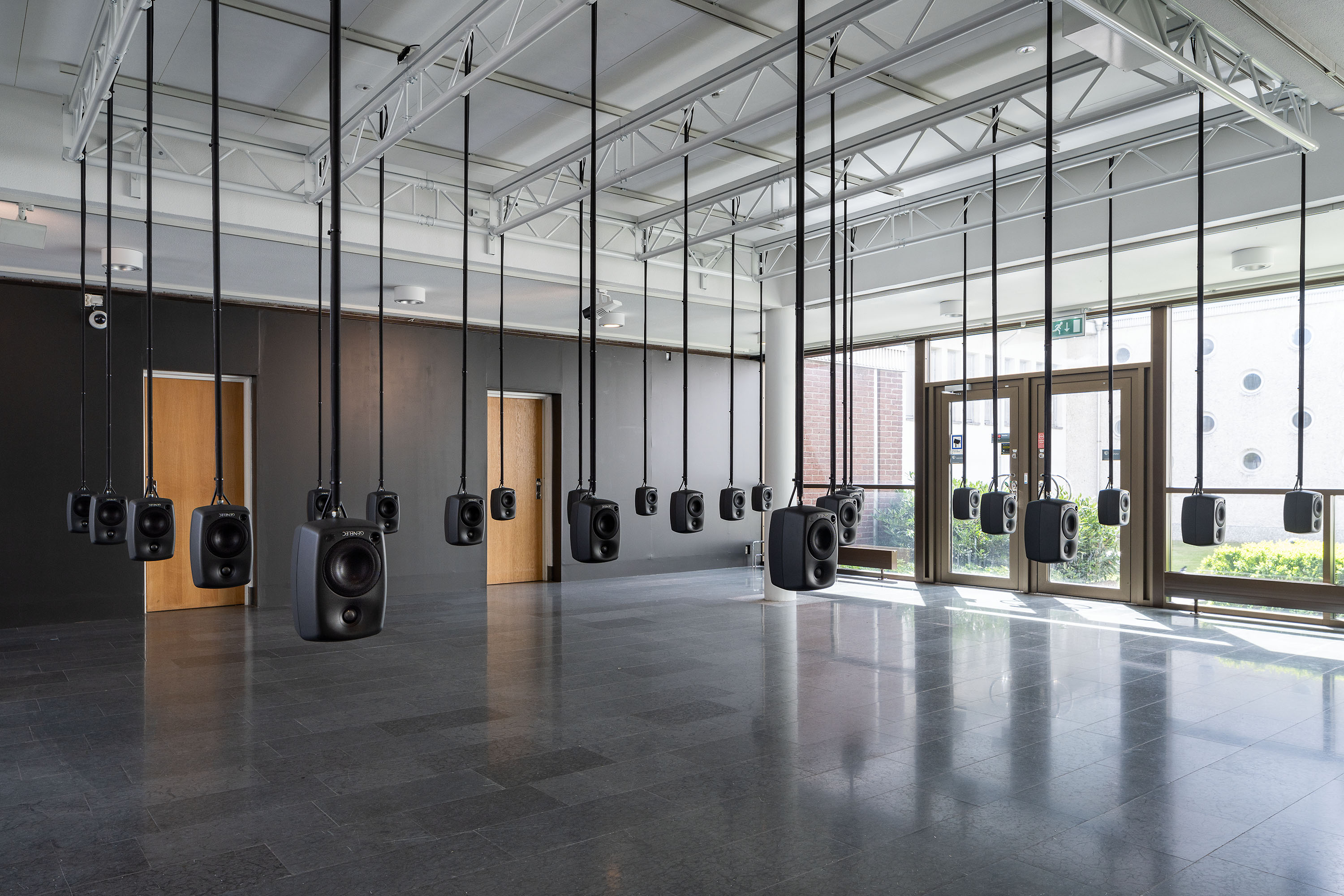 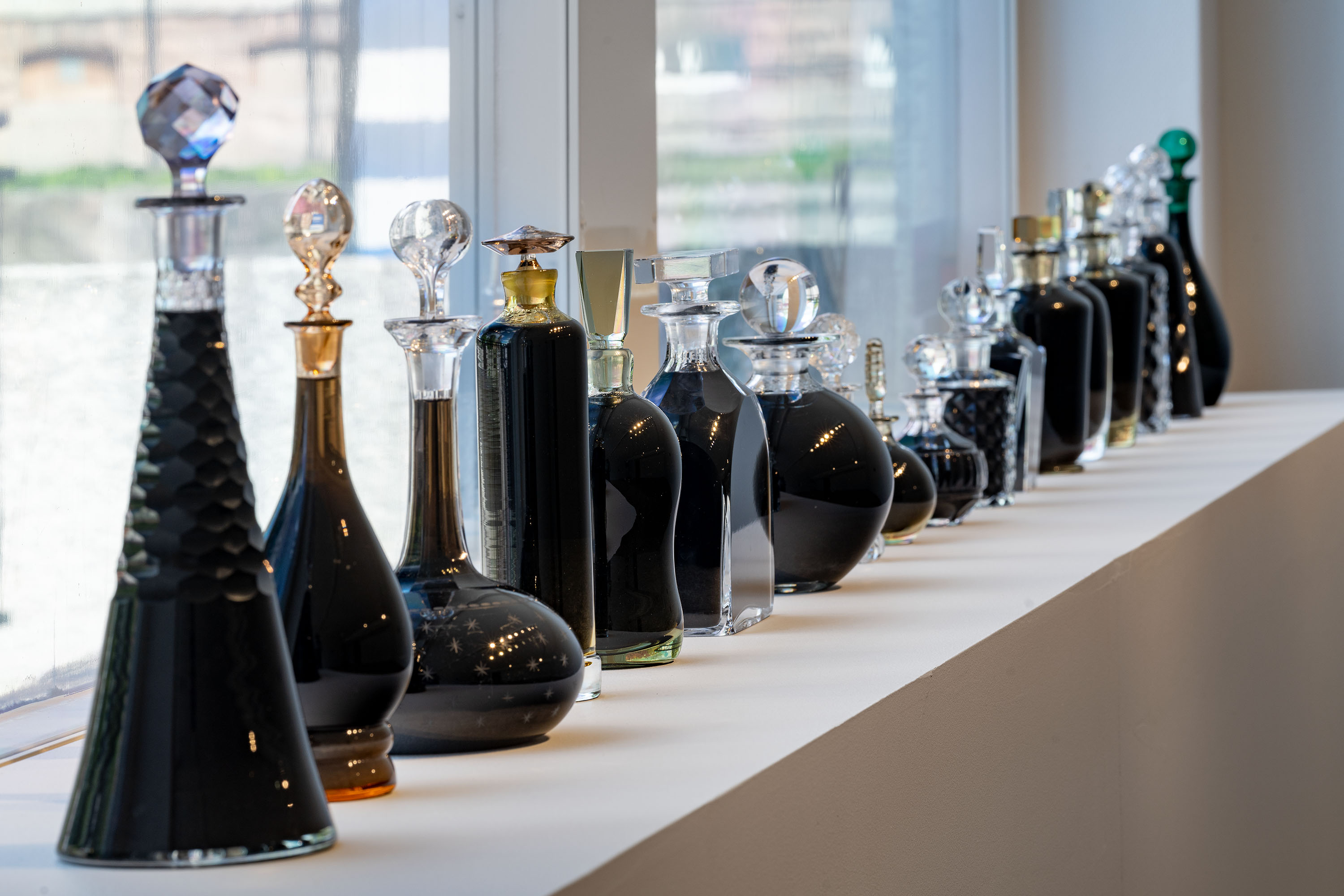 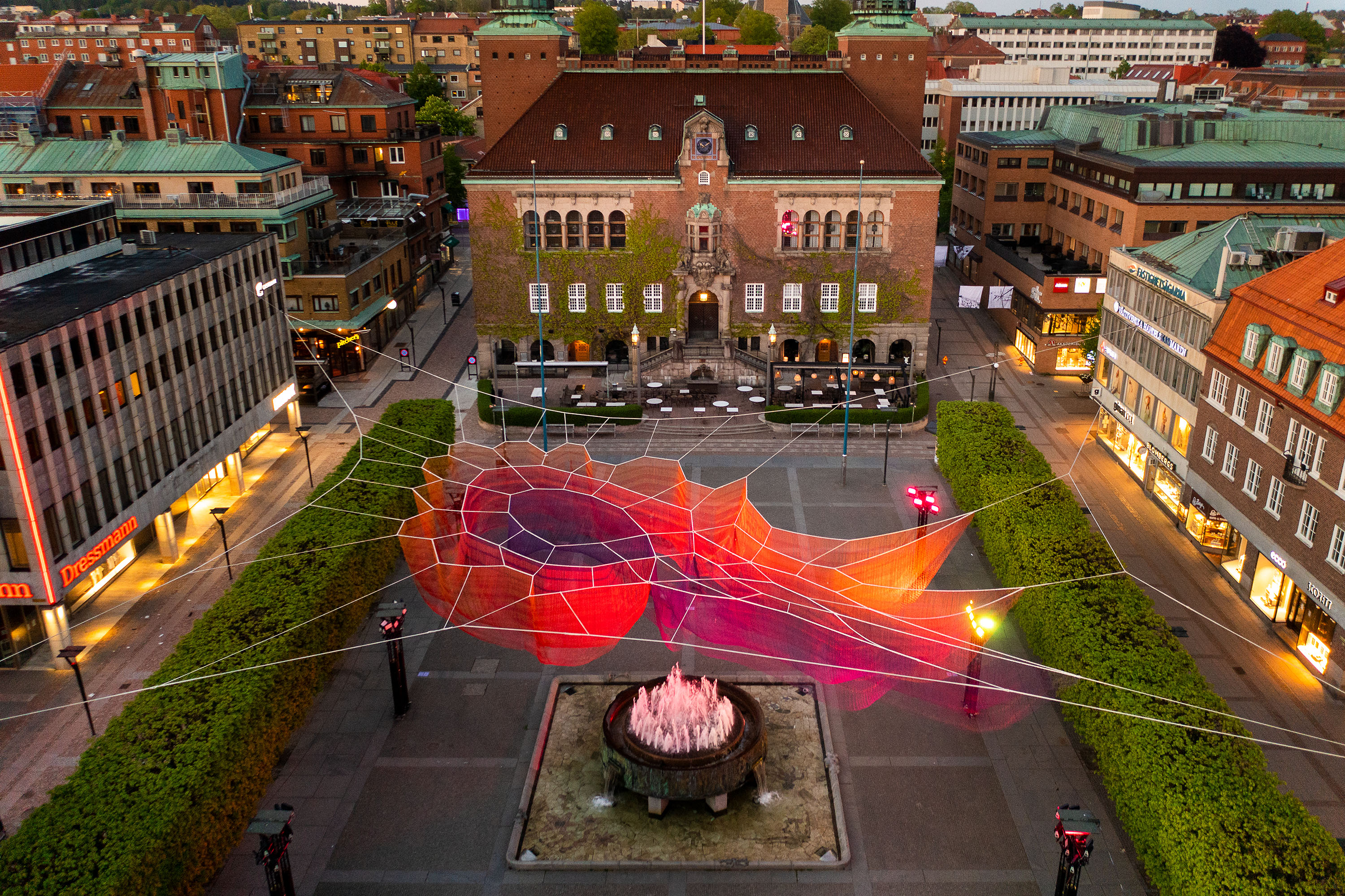 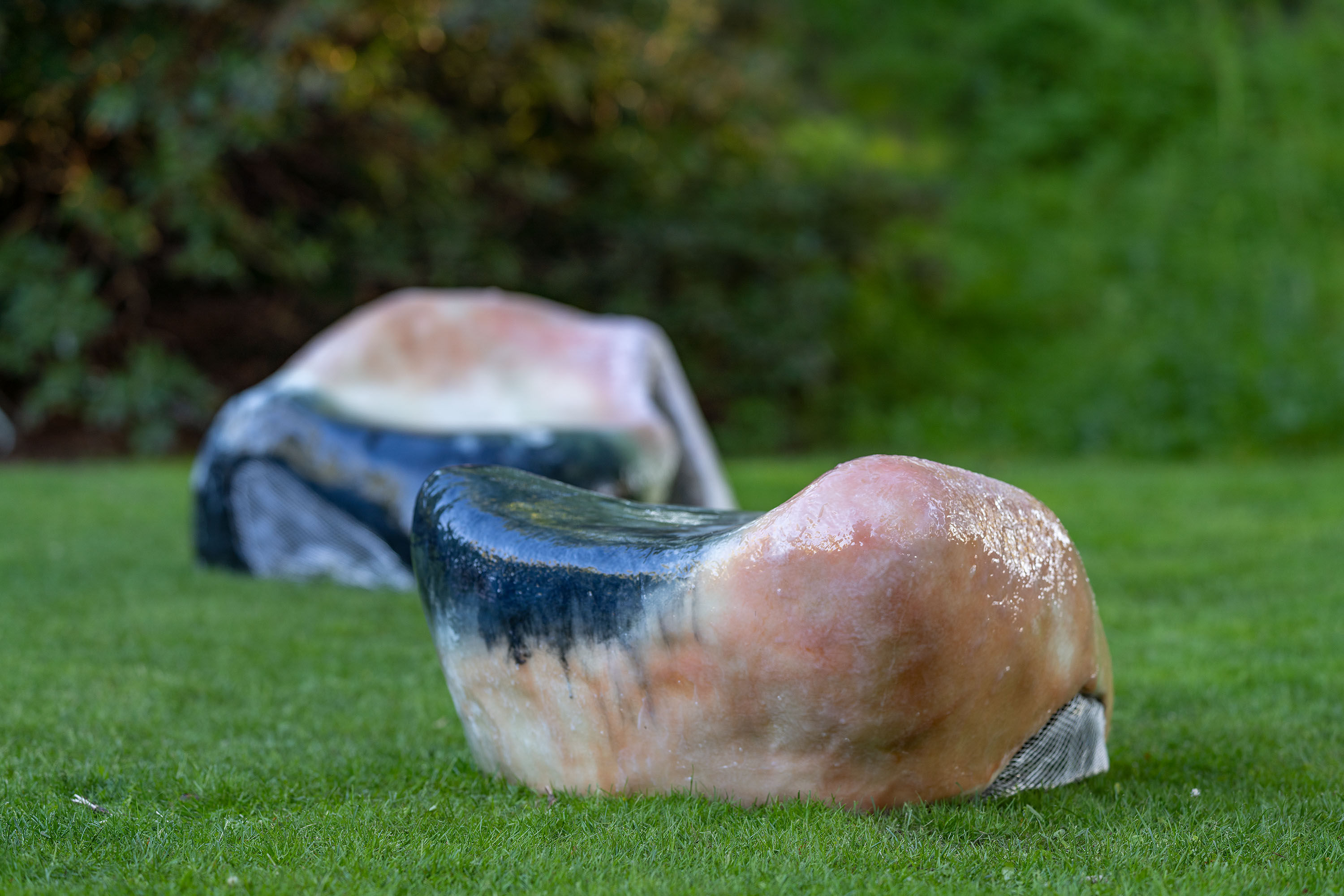 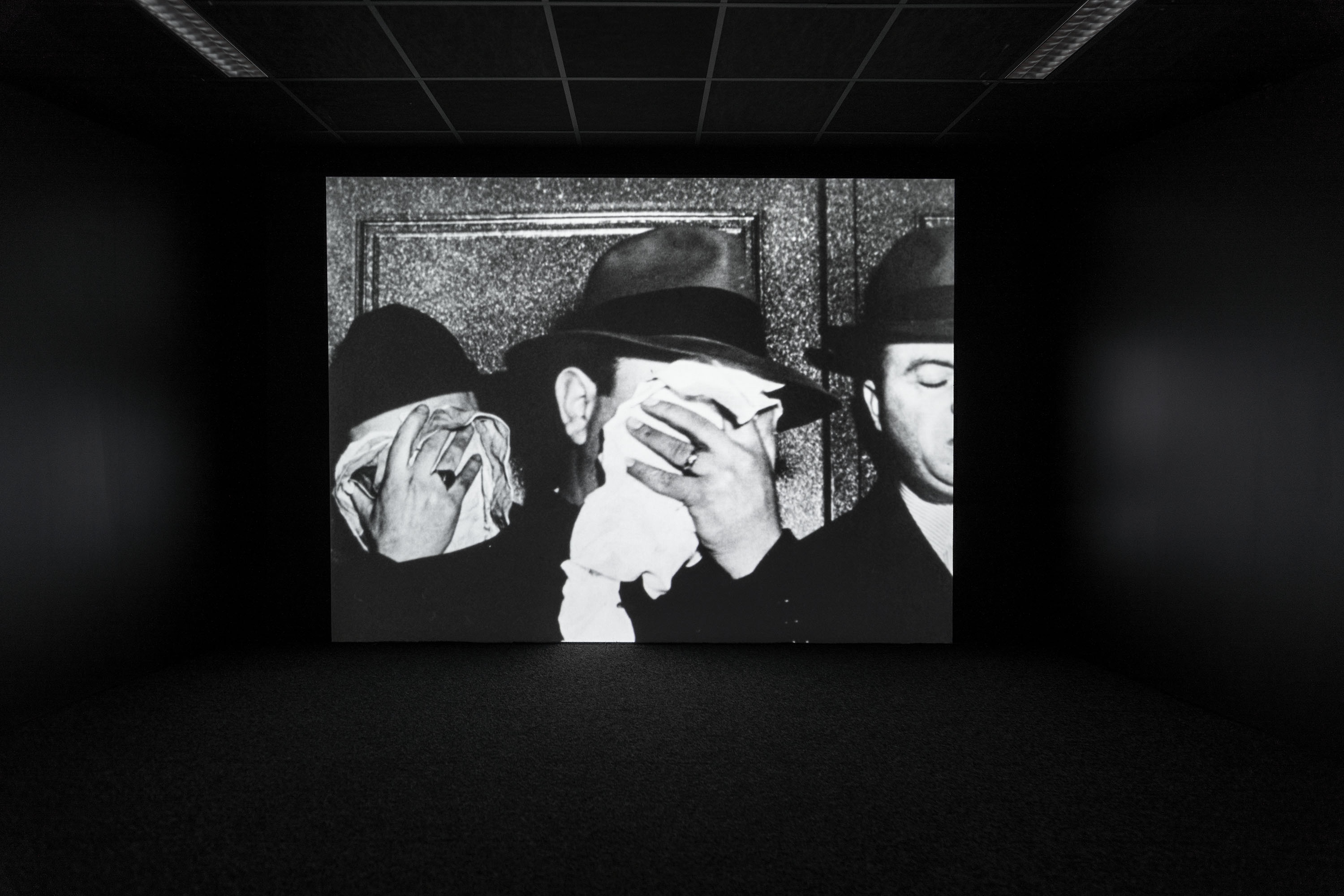 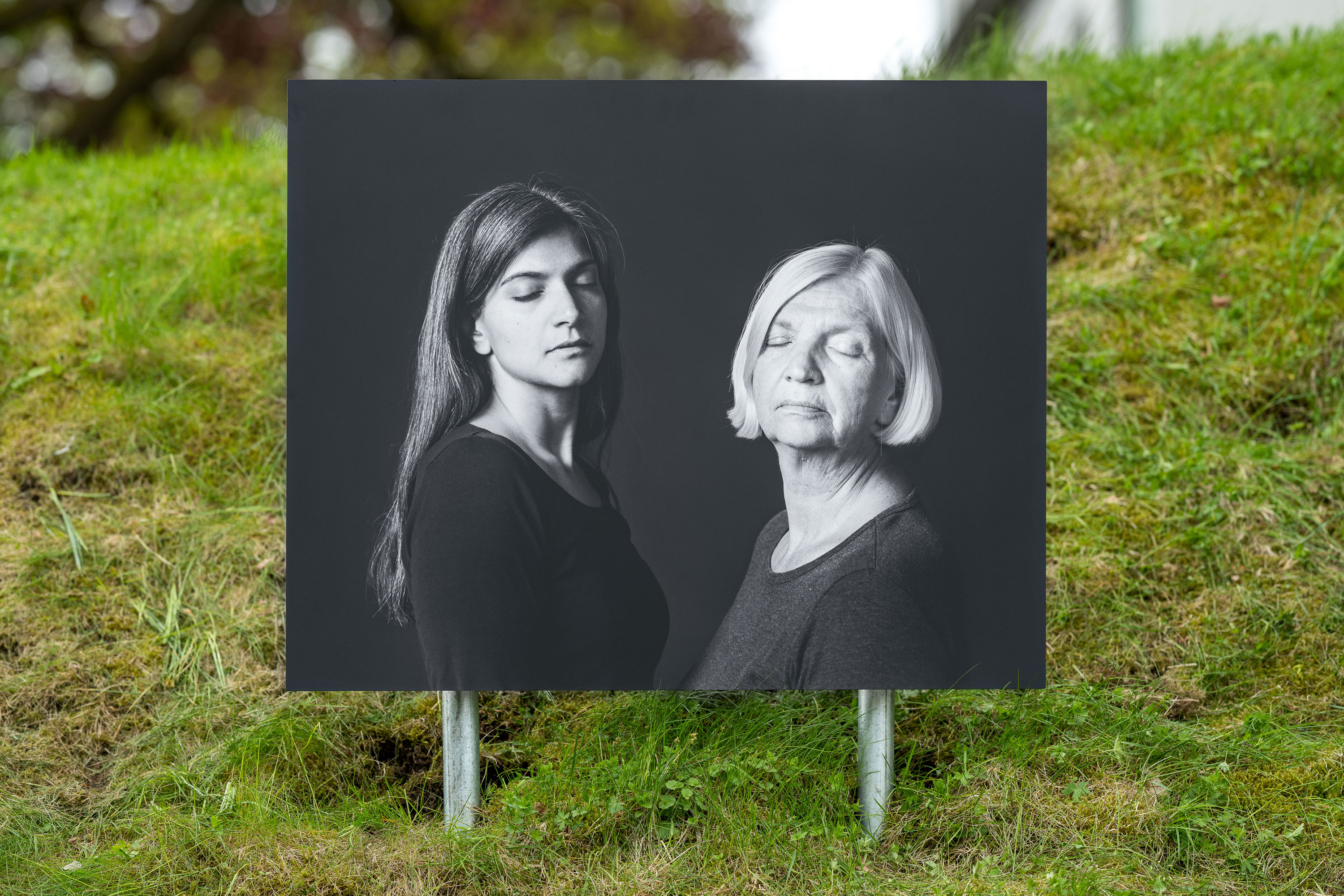 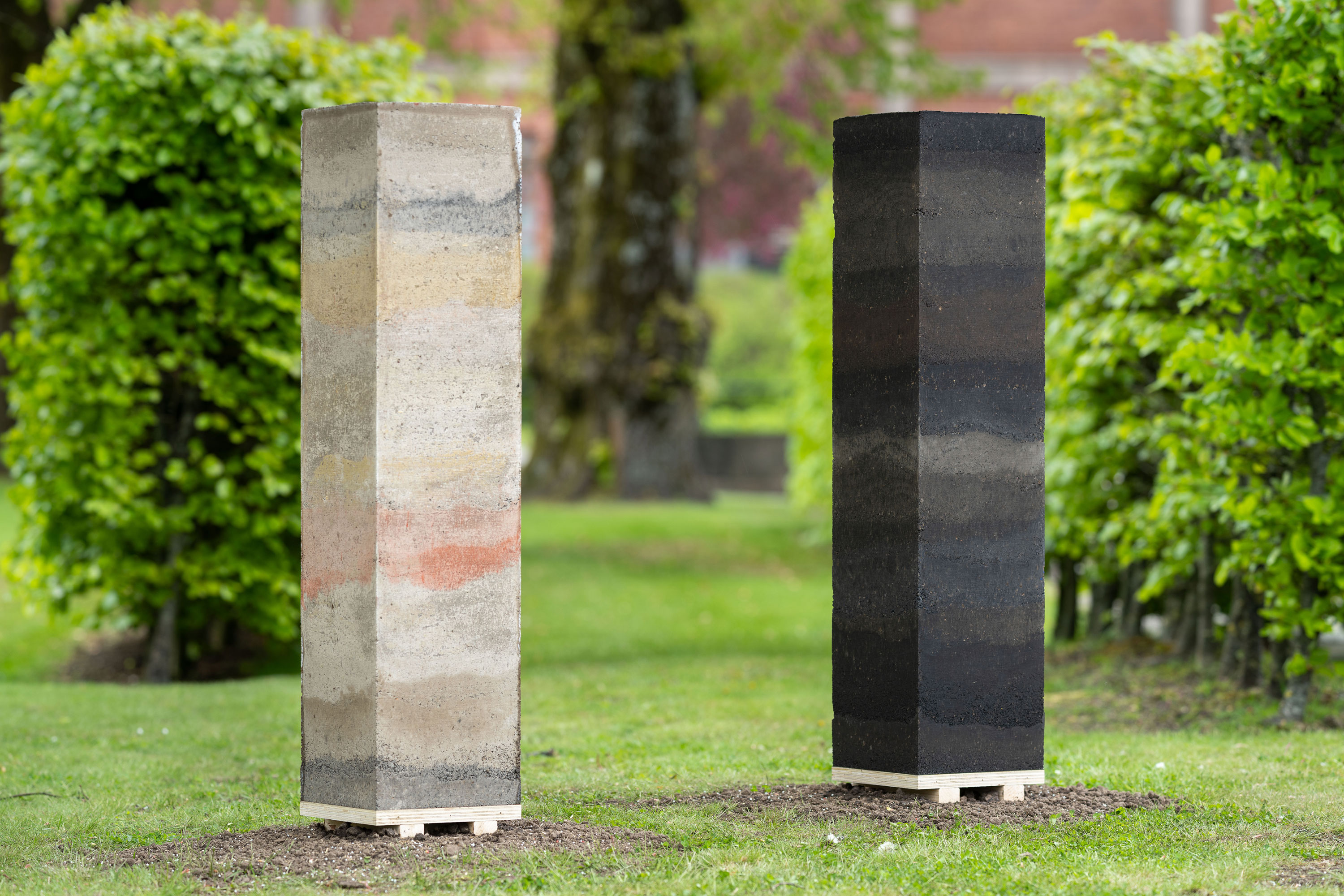 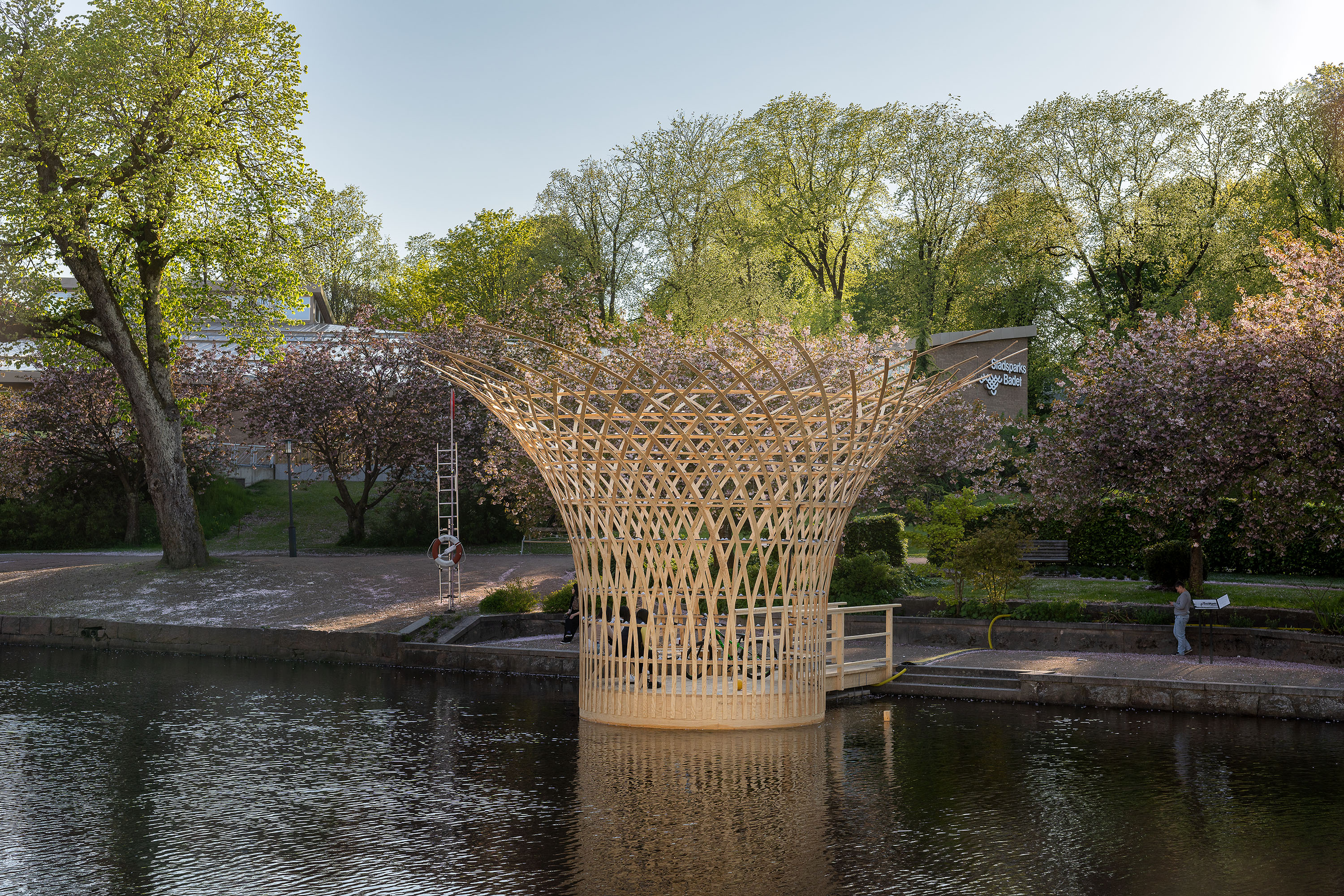 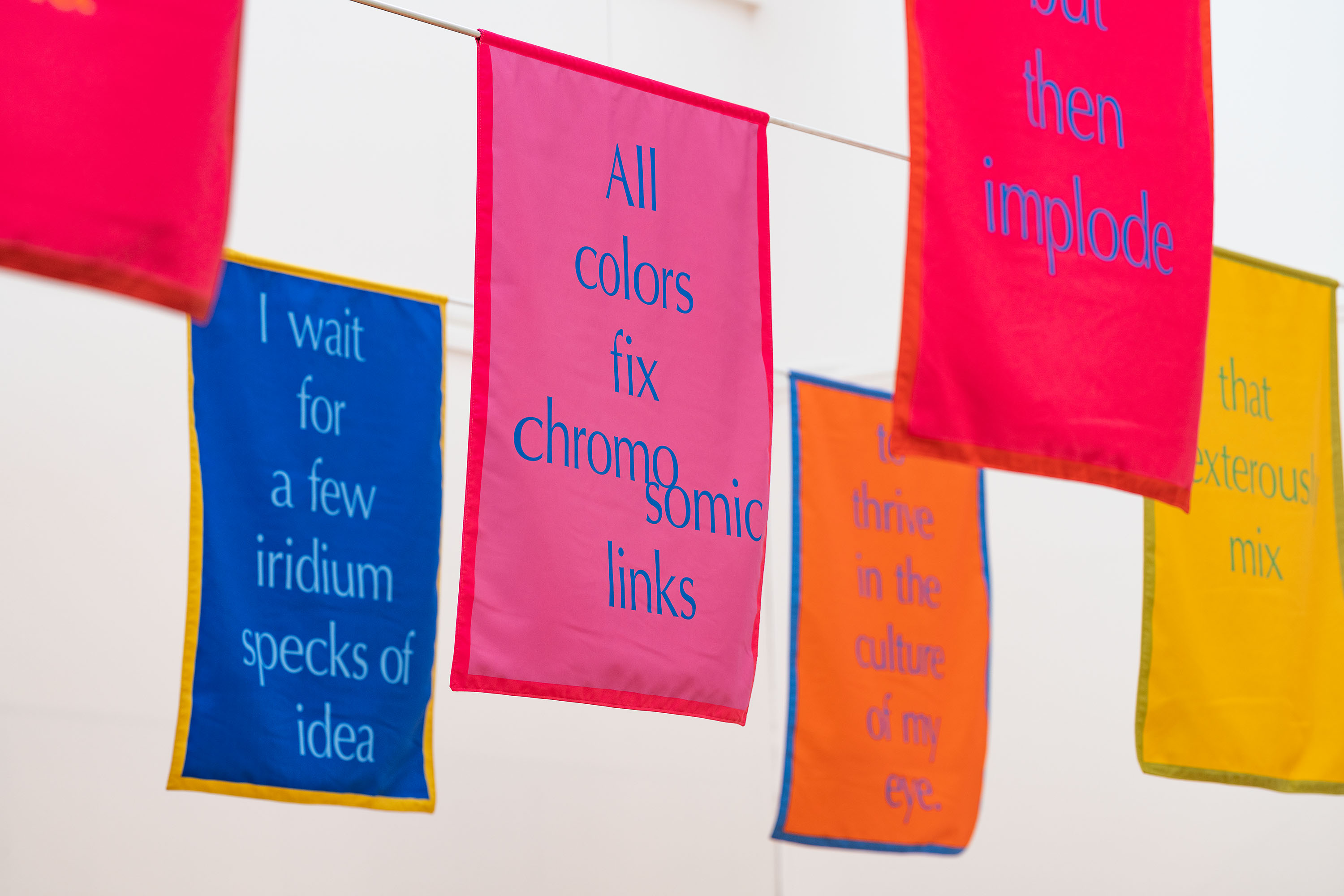 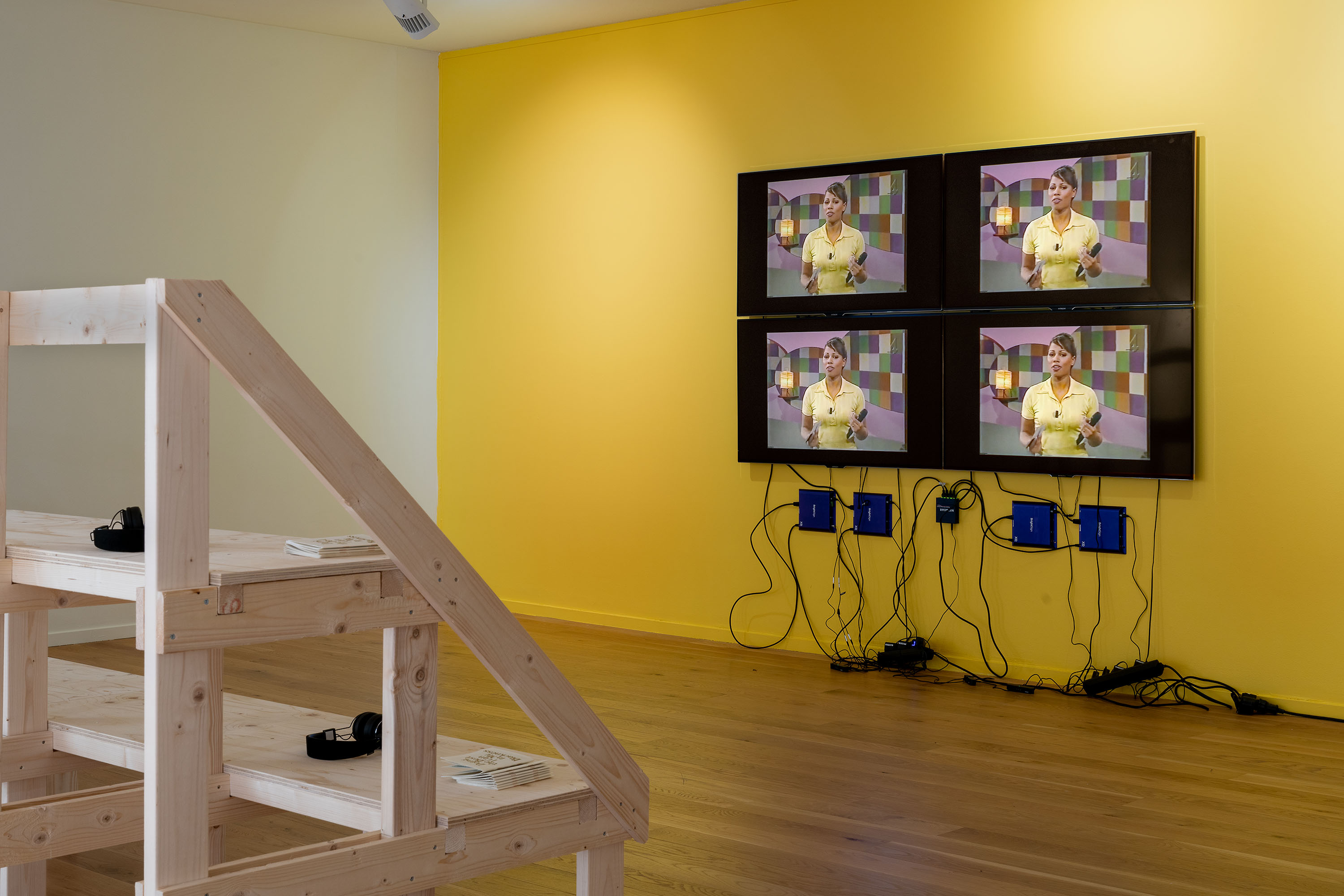 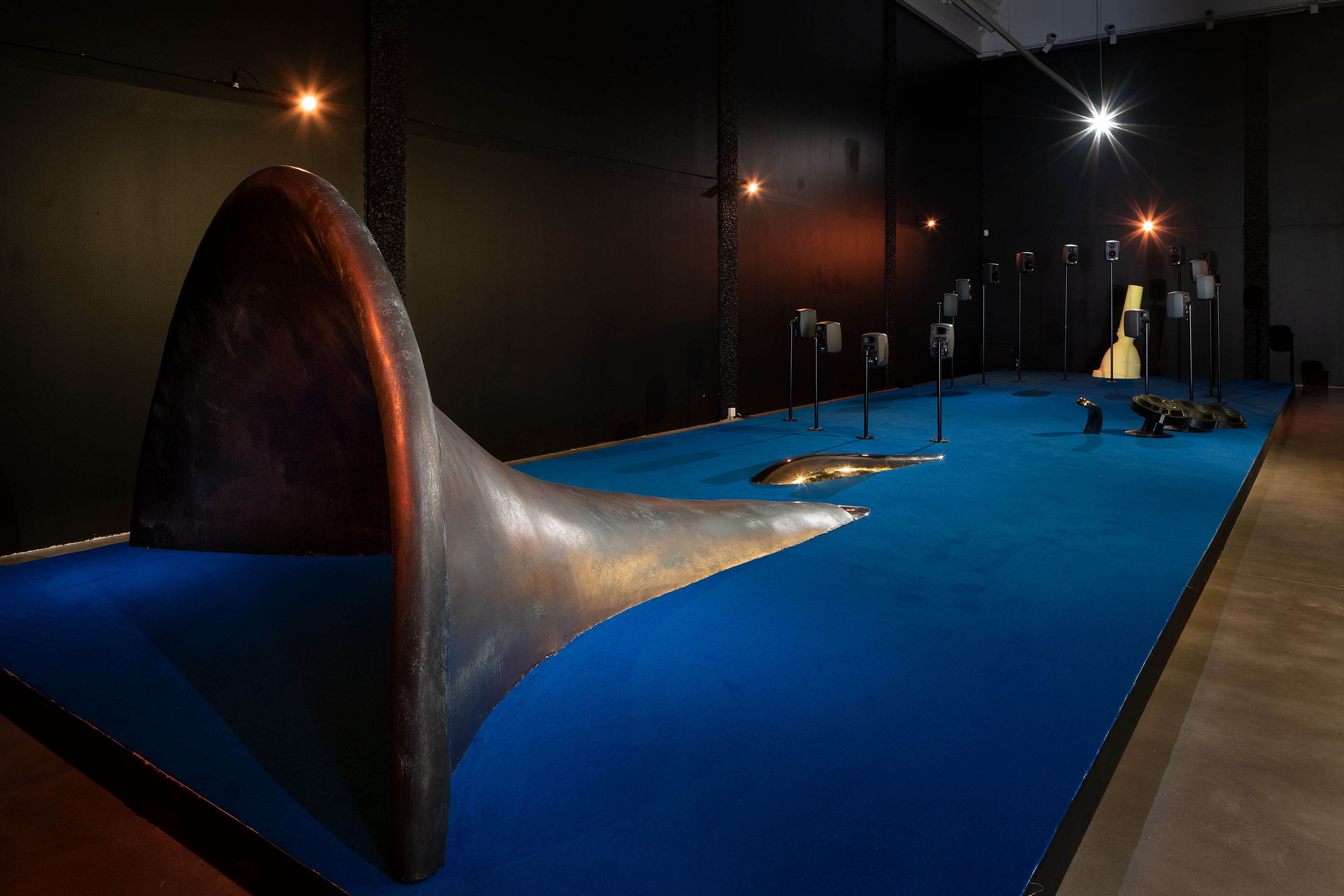 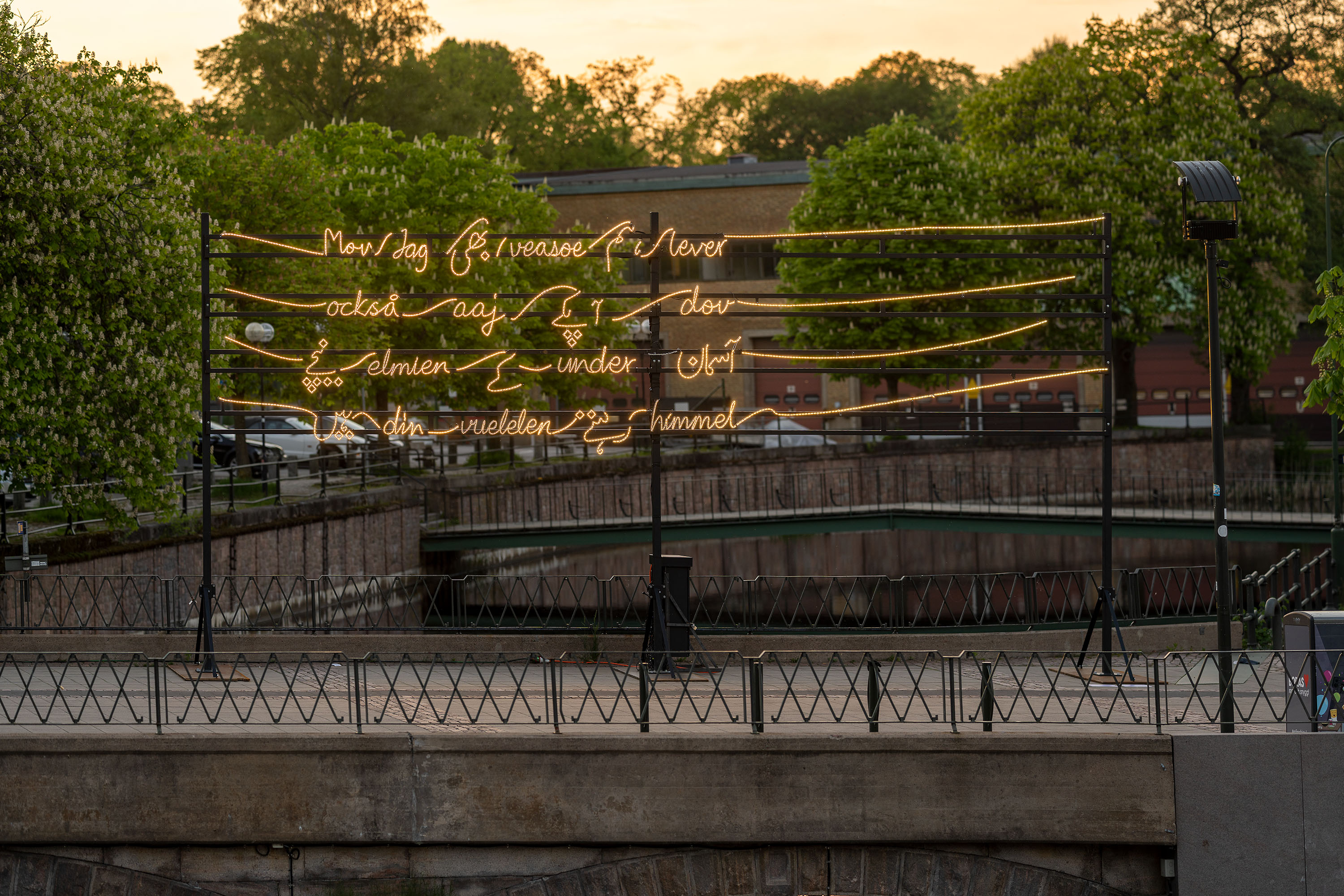 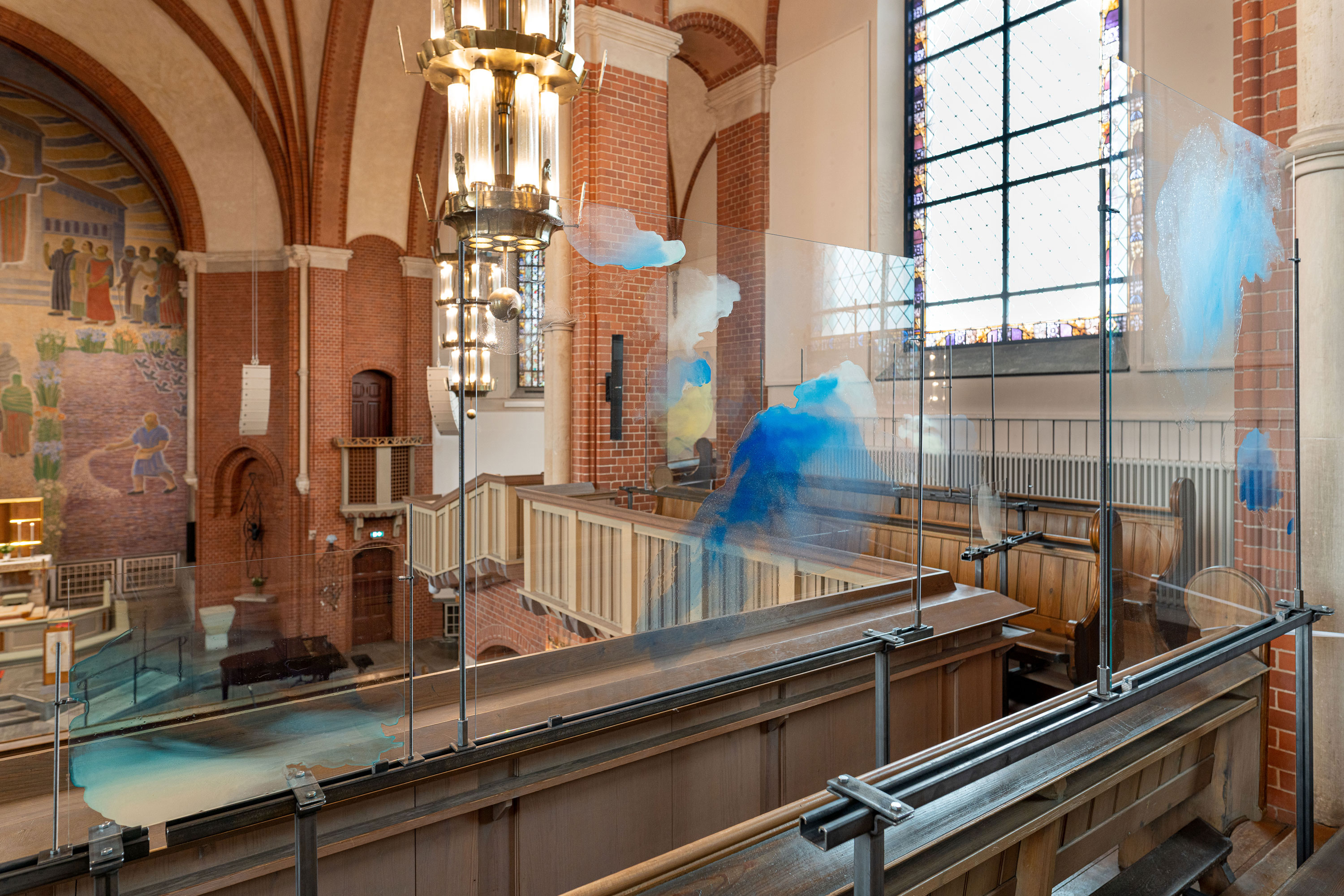 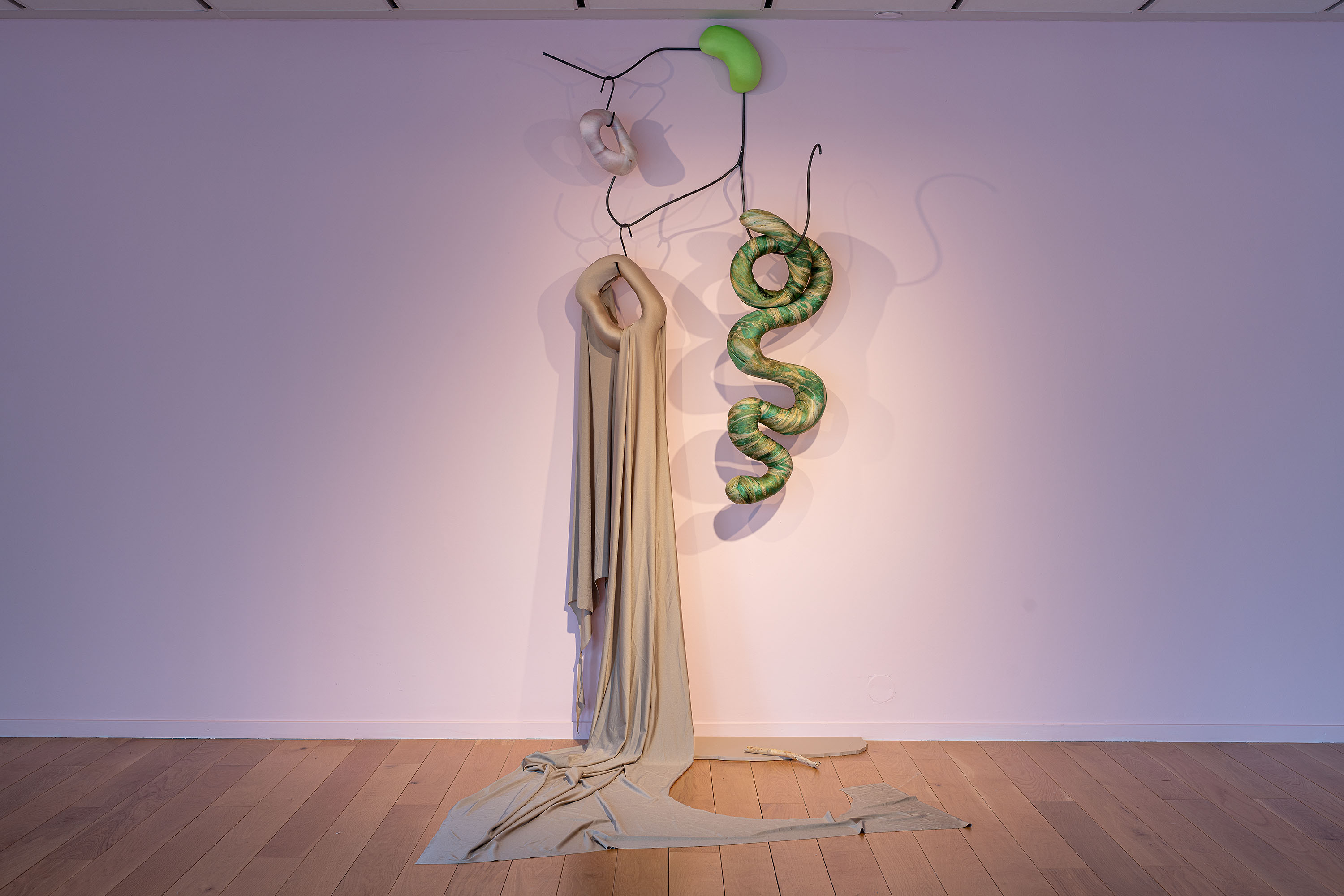 Since 2008, the Borås Art Museum has organised the Borås International Sculpture Biennial. It all began with Jim Dine’s sensational sculpture Walking to Borås (Pinocchio); since then, the city’s public art has been enriched with a large variety of temporary or more durable works of art. Many have become part of the city’s public art collection and image, while others give rise to exciting, momentary encounters.

The City of Borås bases its public art initiative on a long-term strategic policy and close collaboration with the business sector. The Borås Art Museum has contemporary art as its mission, and the Biennial expanded from 2021 to include other artistic media. To reflect this, the name of the event changed to the Borås Art Biennial.

In 2021 Borås was marking the 400th anniversary of its founding with a jubilee celebration. In conjunction with the festivities, the Borås International Sculpture Biennale changed name to the Borås Art Biennial and launched new partnerships with the Textile Museum of Sweden and Borås TME to engage the entire city in a festival of art.

The 2021 Biennial was curated by Stockholm-based Ulrika Flink and London-based Amanprit Sandhu. The Biennial invited Swedish and international artists to consider what new forms of collective action might look like in today’s world and to explore what constitutes a city’s emotional relationships and social structures. The artworks were exhibited in public spaces throughout the downtown area, along the Viskan River, and at the Borås Art Museum and the Textile Museum of Sweden.

A regional collaboration was taking place in Vårgårda and Bollebygd during the biennial. The project was called Moving Out – The Art Biennial moves out and was supported by Boråsregionen. 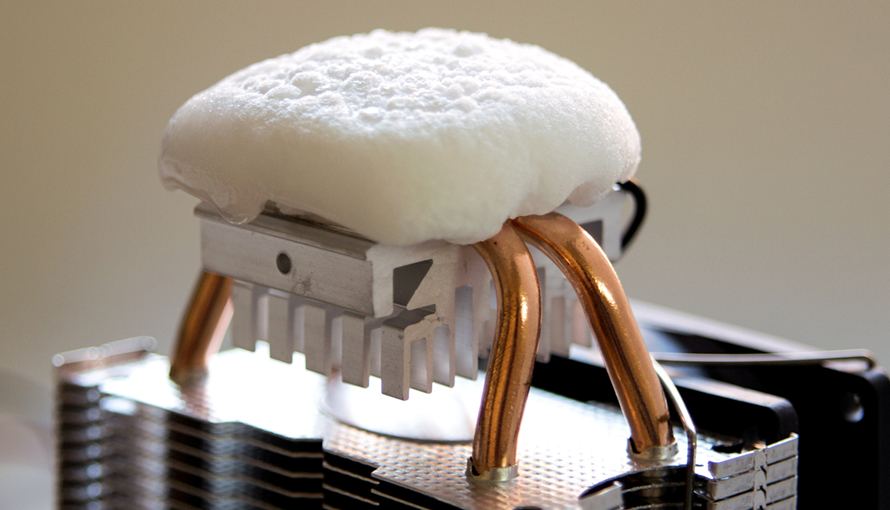 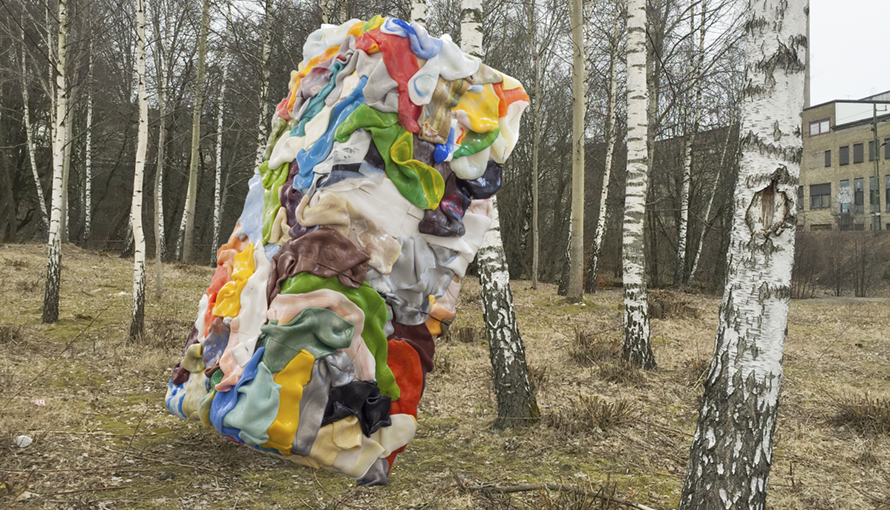 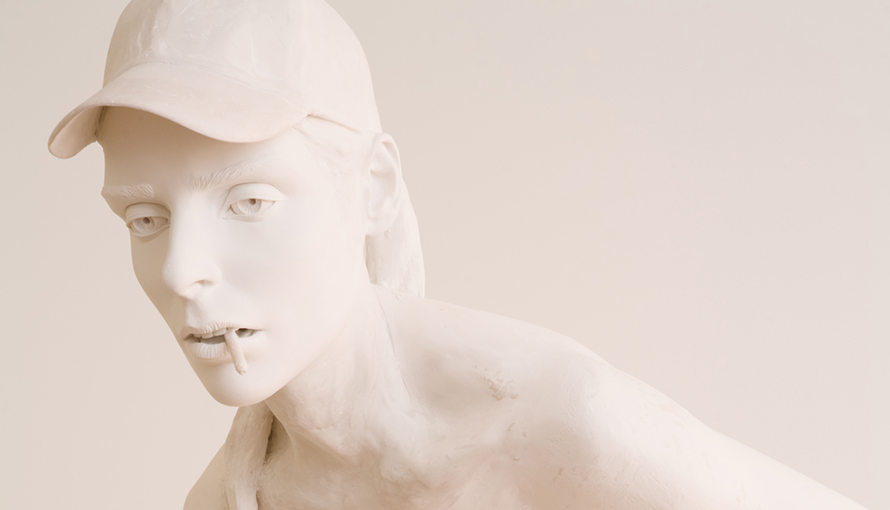 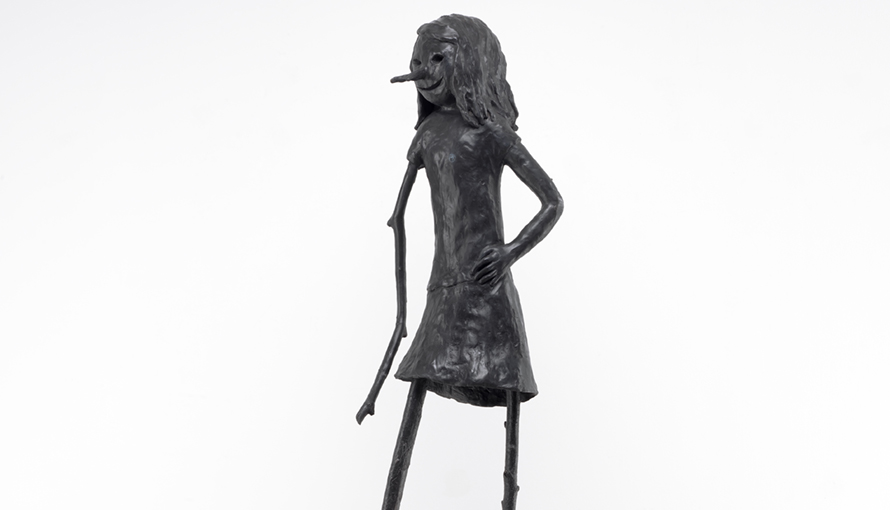 The 2012 International Sculpture
Biennial in Borås 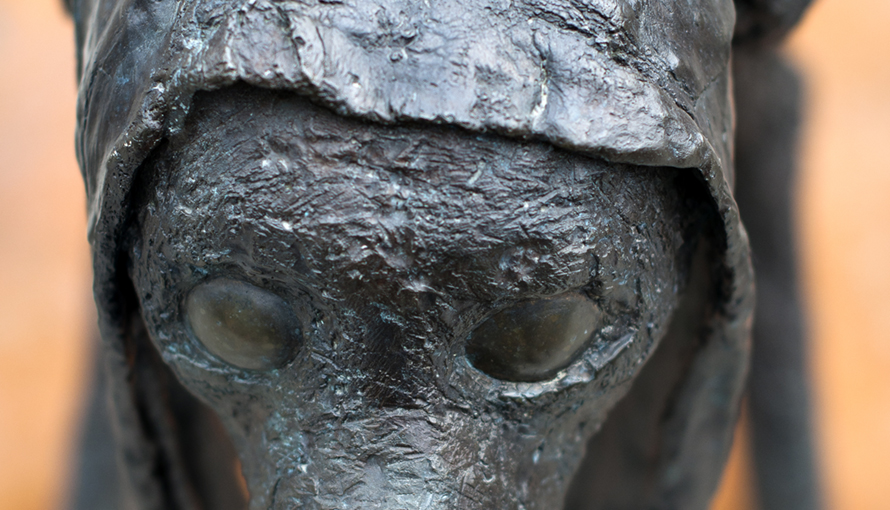 The 2010 International Sculpture
Biennial in Borås 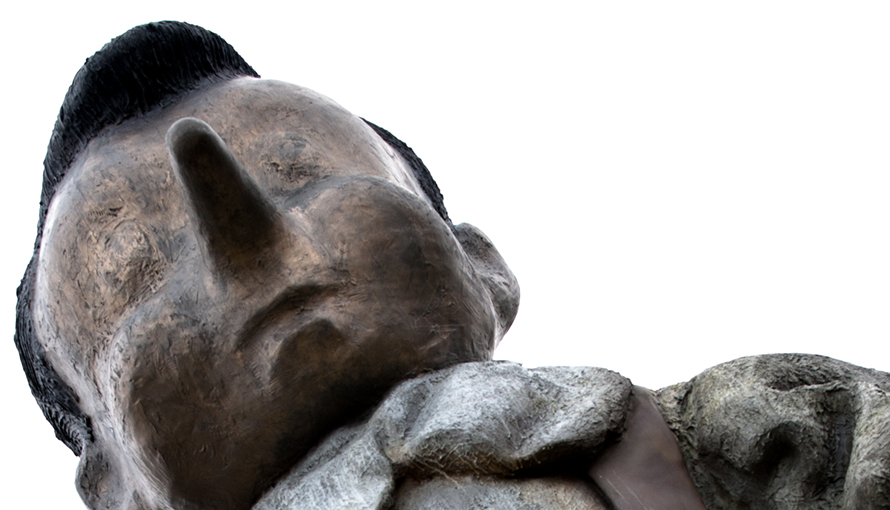 The 2008 International Sculpture
Biennial in Borås