Lars Tunbjörk was raised in Borås and started out his career as a photographer working for Borås Tidning. He later moved to Stockholm and took up work for publications like Aftonbladet, Stockholmstidningen and Dagens Arbete, among others. In 1982 Tunbjörk was awarded ”Photographer of the Year” by Pressfotografernas klubb’s yearly contest. This led to bigger and more frequent assignments. As a result of his photographic project and book ”Landet utom sig”, he became one of Sweden’s most famous and beloved photographers. In the 90’s Tunbjörk had become a world-renowned photographer with exhibitions all over the world. He was also frequently featured in New York Magazine.

In 2005 Tunbjörk won the World Press Photo in visual storytelling for when he was invited to photograph Paris Fashion Week. These photos were exhibited for the first time ever in Borås Museum of Modern Art.

In Lars Tunbjörk’s project room you can immerse yourself in his exceptional work of photography. In this room material from Lars Tunbjörks Stiftelse is on display.

On the second floor of the museum the exhibition Om sakernas tillstånd is being showcased. Featured are photographs taken by Lars Tunbjörk in Paris 1989, during the 200-year anniversary of the French Revolution. 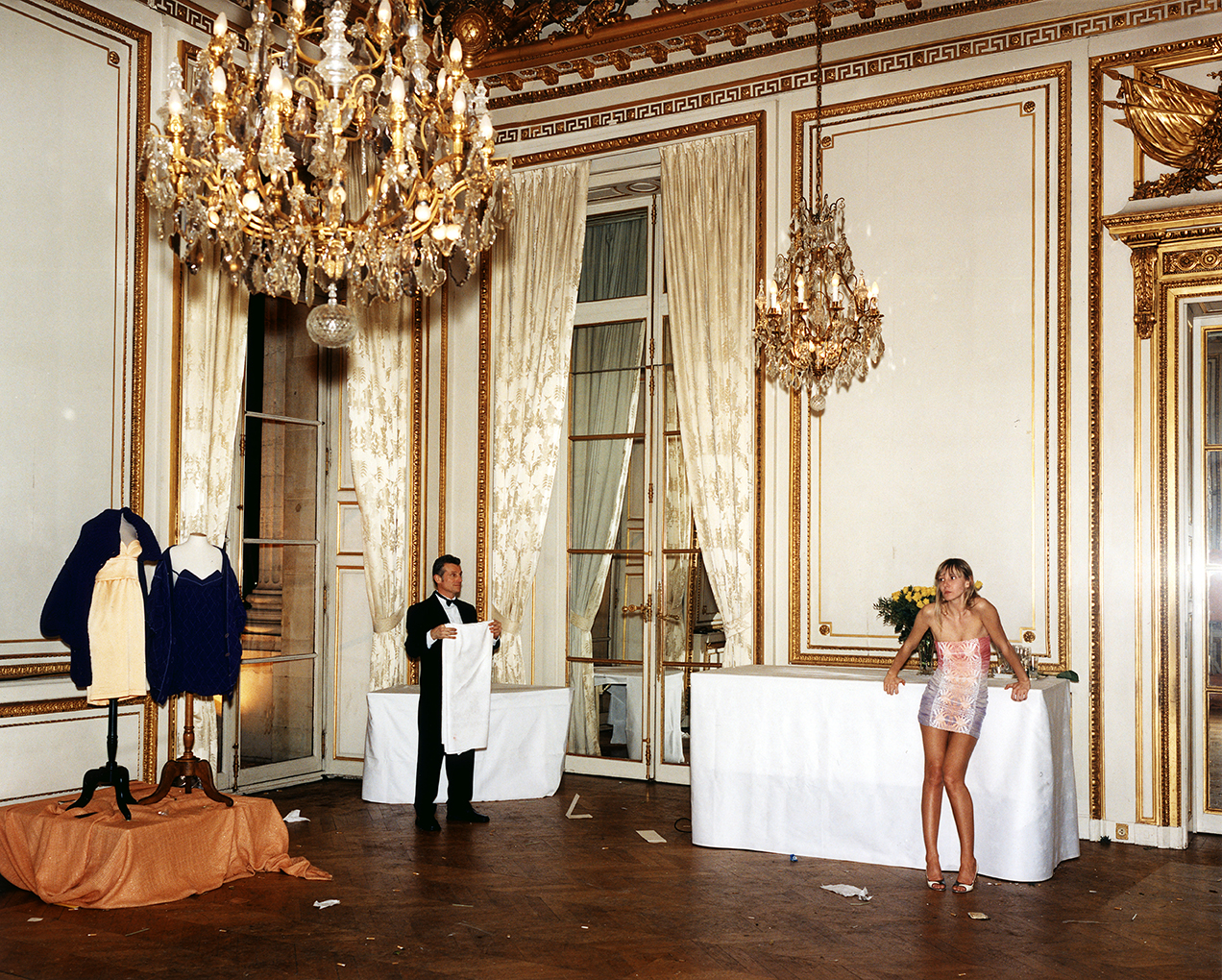