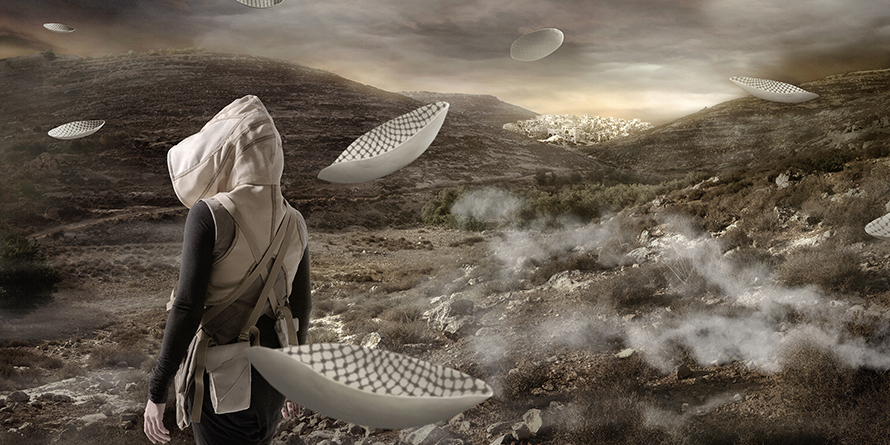 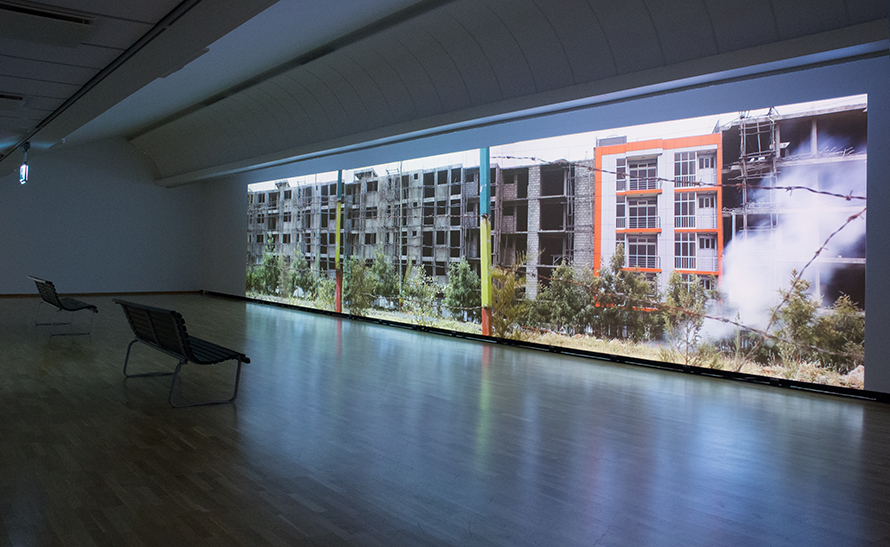 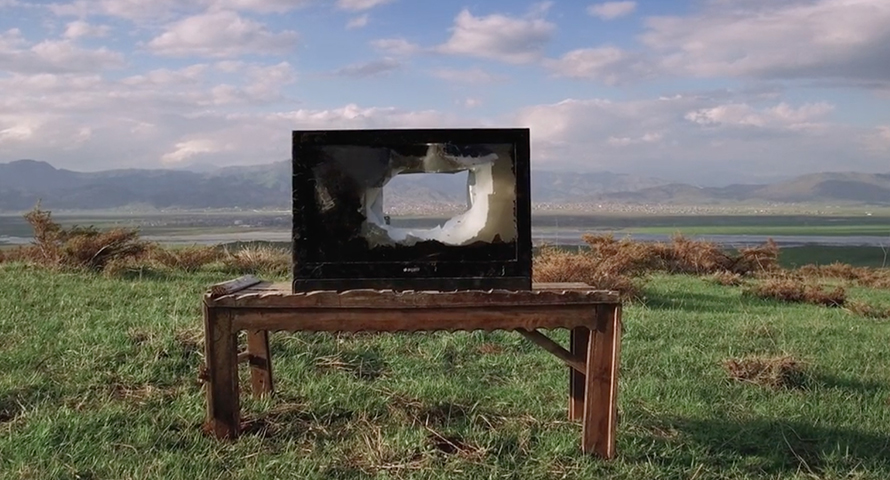 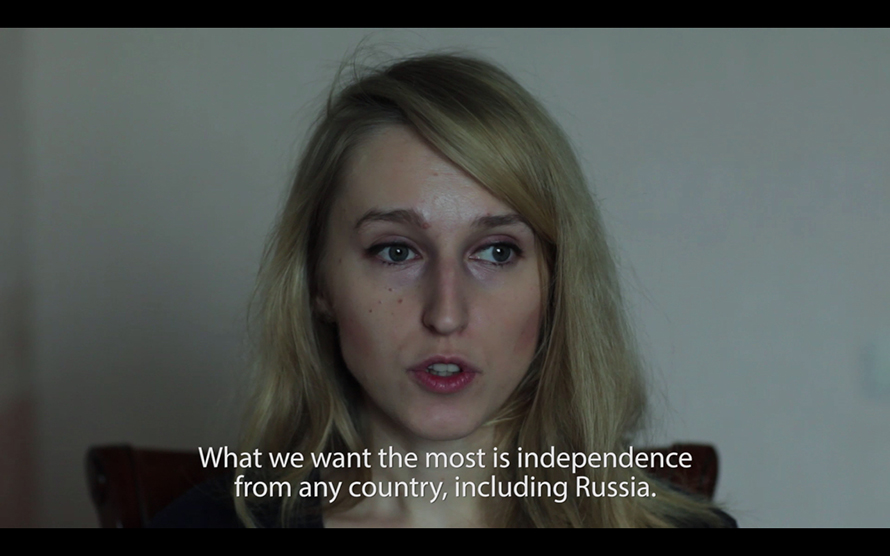 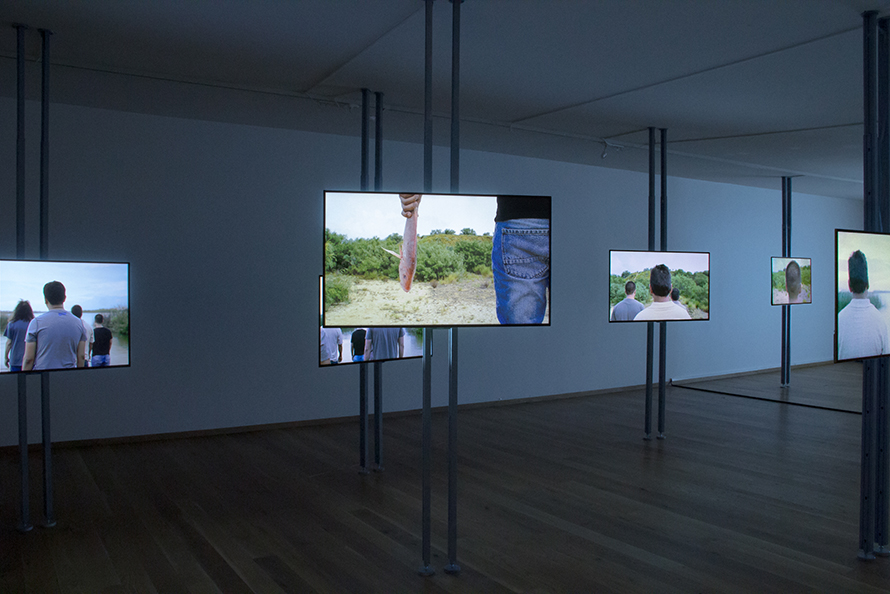 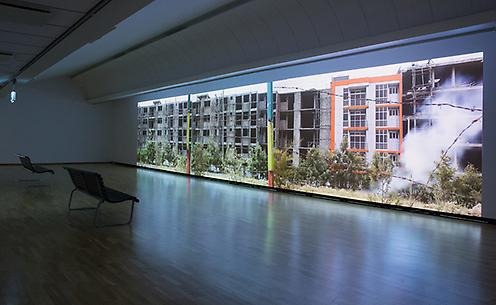 Group exhibition
Somewhere in Between

The self-perception and identity of society and the individual are shifting constantly in these times, forcing us to forever question who we are and our position in the world. Somewhere in Between is a group exhibition in moving images that explores the memory of the landscape, national identity and the role of myth in history writing. Historical rhetoric is used all over the world by rulers, the media and people seeking to underpin their various standpoints. History is a powerful instrument for creating understanding, and it is especially useful for promoting nationalist messages and contrasting the failings of the present time with a shimmering, unspoilt landscape of yore. How do myths, stories and propaganda influence us, and how do they silence and invisiblise history? How can we change the relationship to our own history?

In her artistic practice, Loulou Cherinet examines what it tastes, looks and sounds like when a nation materialises in our bodies, our conversations and behaviours. Larissa Sansour explores how historiography is impacted by myth, fact and national identity. Taus Makhacheva portrays the communist legacy and artistic freedom. Tanja Muravskaja highlights how perspectives on the conflict in the Ukraine differ depending on who you talk to, and how conflicts can shatter families and friends. Fatma Bucak works with subjects relating to political identity, censorship and landscape as history, making room for migrants, silenced political dissidents and minorities in between the political and the poetic. Savas Boyraz succeeds in revealing the face of a complex political struggle by focusing on individual narratives as part of a larger context, describing his artistic practice as “image-based activism”, and exploring his own roots and the struggle of the Kurdish community. Gohar Dashti seeks to trace her relationship to society and the world through photography, oscillating between the personal and the universal, between the political and the imaginary.