Few have managed to become pioneers on the global photo scene. From a Nordic perspective, one noteworthy pioneer is our own Lars Tunbjörk; taking a “Tunbjörker” became a phenomenon in the 1990s that all photographers had to relate to. With his unique eye, Tunbjörk saw what others saw but could not capture with their cameras.

The series “Country Beside Itself” – about the changing Swedish welfare state – was Tunbjörk’s major breakthrough. It is a photo project about Sweden that has been widely-acknowledged over the years. Viewers are torn between laughter and a sense of familiarity, disgust, melancholy and slight anger. Its theme was the decay and transition of the Swedish welfare state and the rise of super-commercialism.

This success was followed by other strong and widely-acknowledged series such as “Office”, “Home” and "Winter" that with their different themes, nuances and moods, along with Tunbjörks critical eye and sense of absurdity, near-surrealist photographic art is created.

With “I LOVE BORÅS!”, the international photographer Lars Tunbjörk’s famous photographs return to his home town of Borås, and are featured in the largest exhibition to date. A tribute that is shown literally a stone’s throw from Bäckängsgymnasiet – the school where Lars graduated in 1975 – and at moped distance from where he grew up on Skiftesgatan 3 at Dammsvedjan, and from Borås Tidning, the daily paper where Tunbjörk got his first job as a press photographer in 1977.

The exhibition is curated by Maud Nycander and hasse Persson and is produced by Fotografiska, but is taking a new larger format in Borås. Completely in line with the City of Borås' 400th anniversary, the largest Lars Tunbjörk exhibition ever is shown! 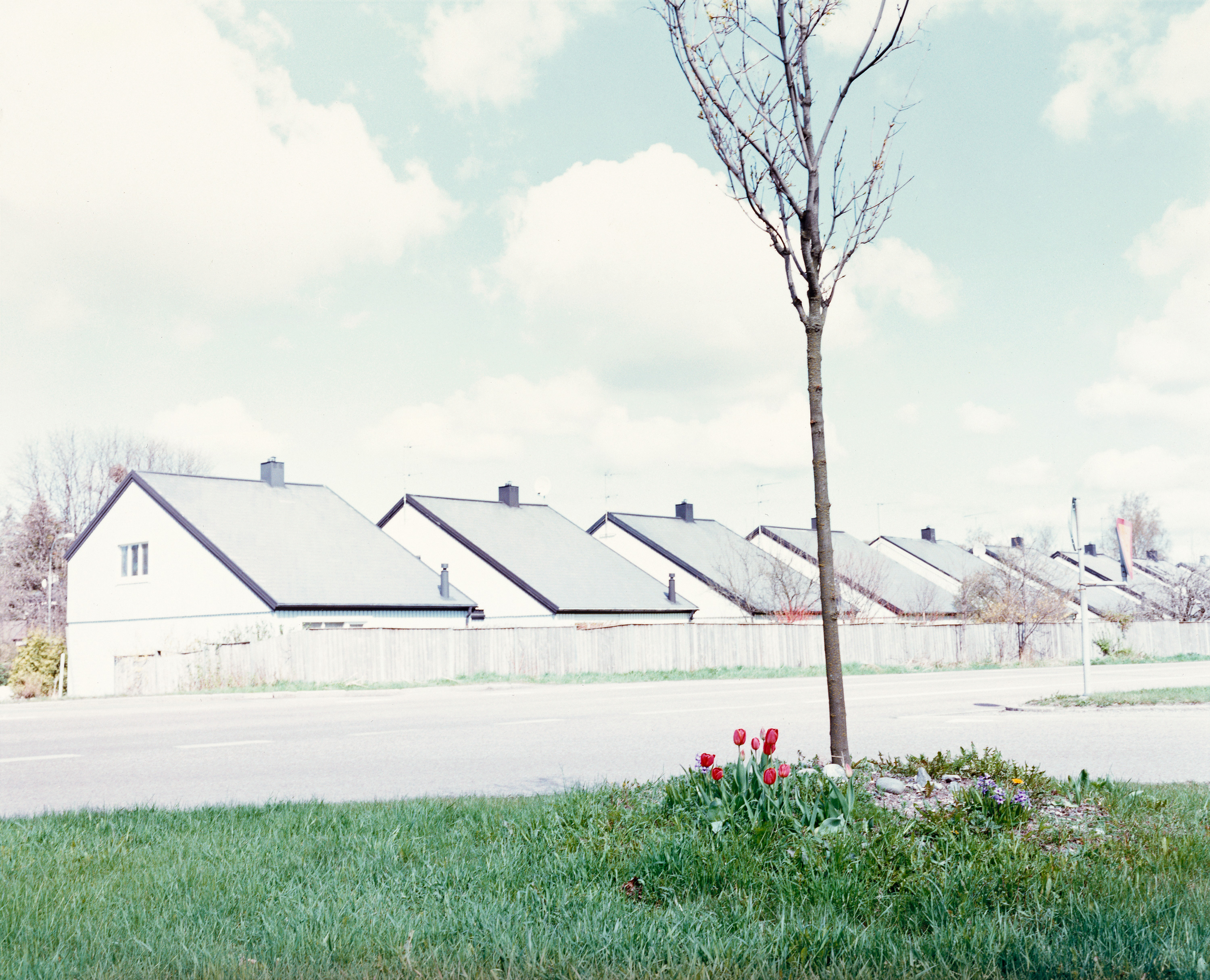 In connection with the opening of I LOVE BORÅS! An award ceremony was held for the Lars Tunbjörk Prize, which this year was awarded to Leif Claesson. Claesson is shown in his own exhibition in the museum. 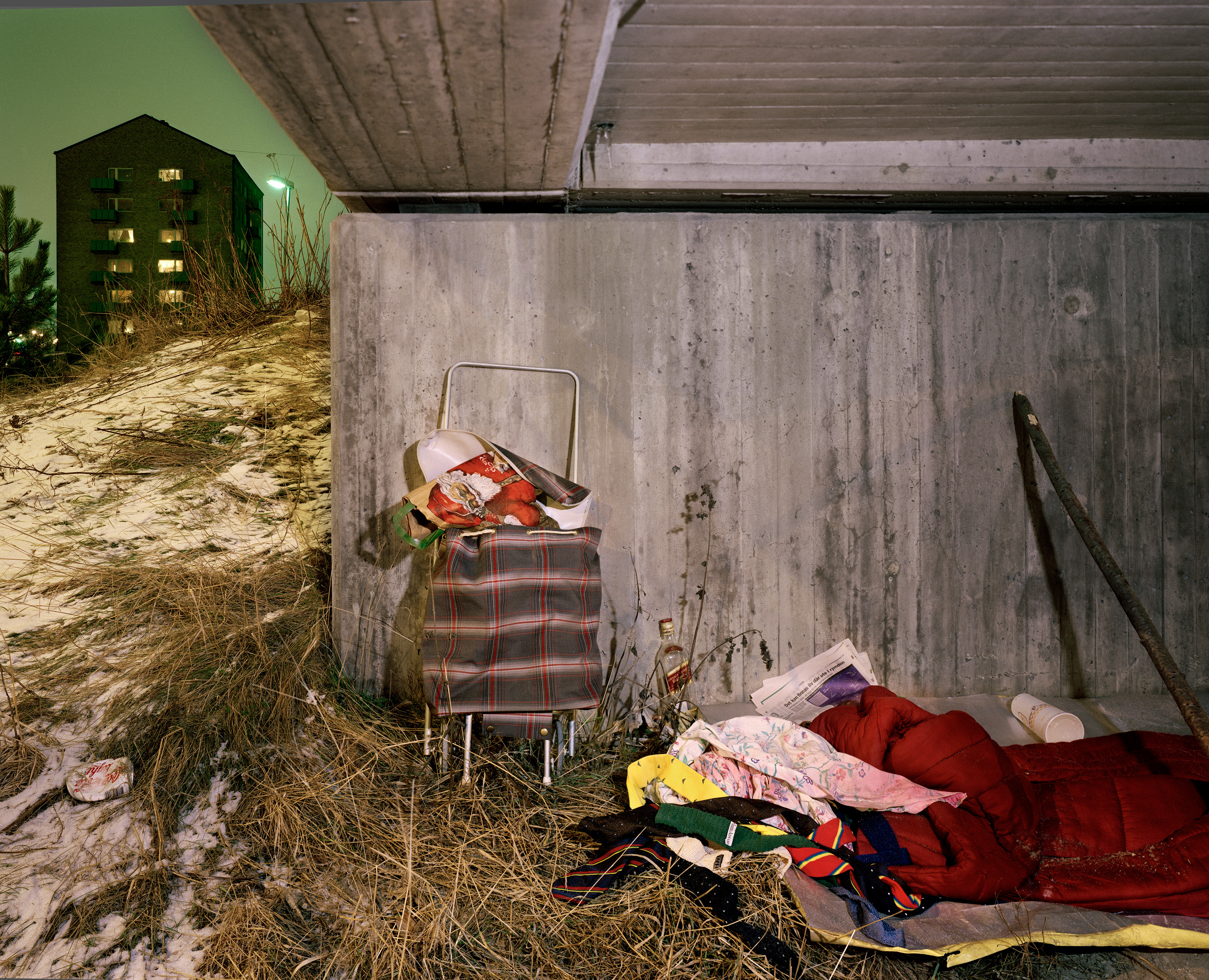 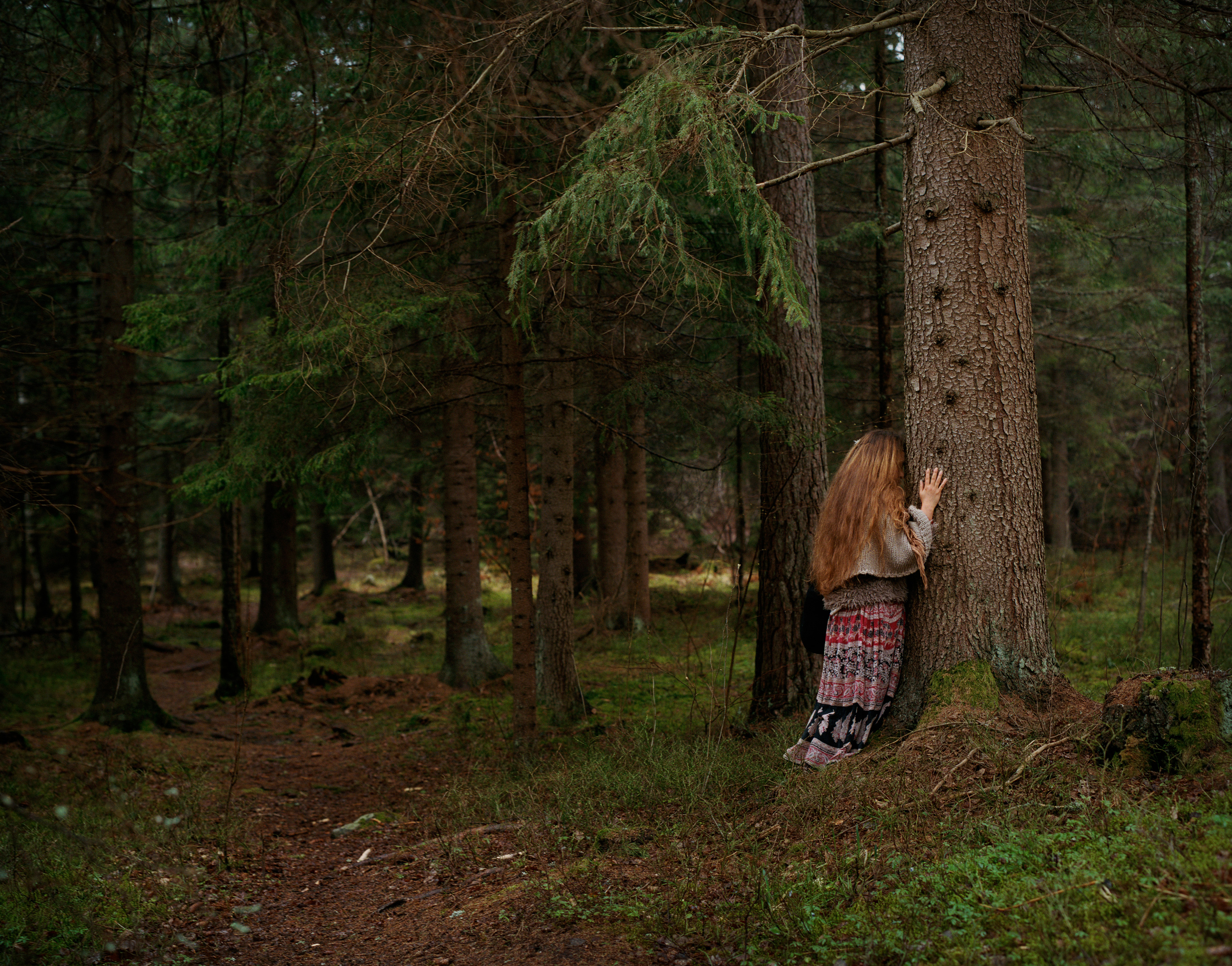