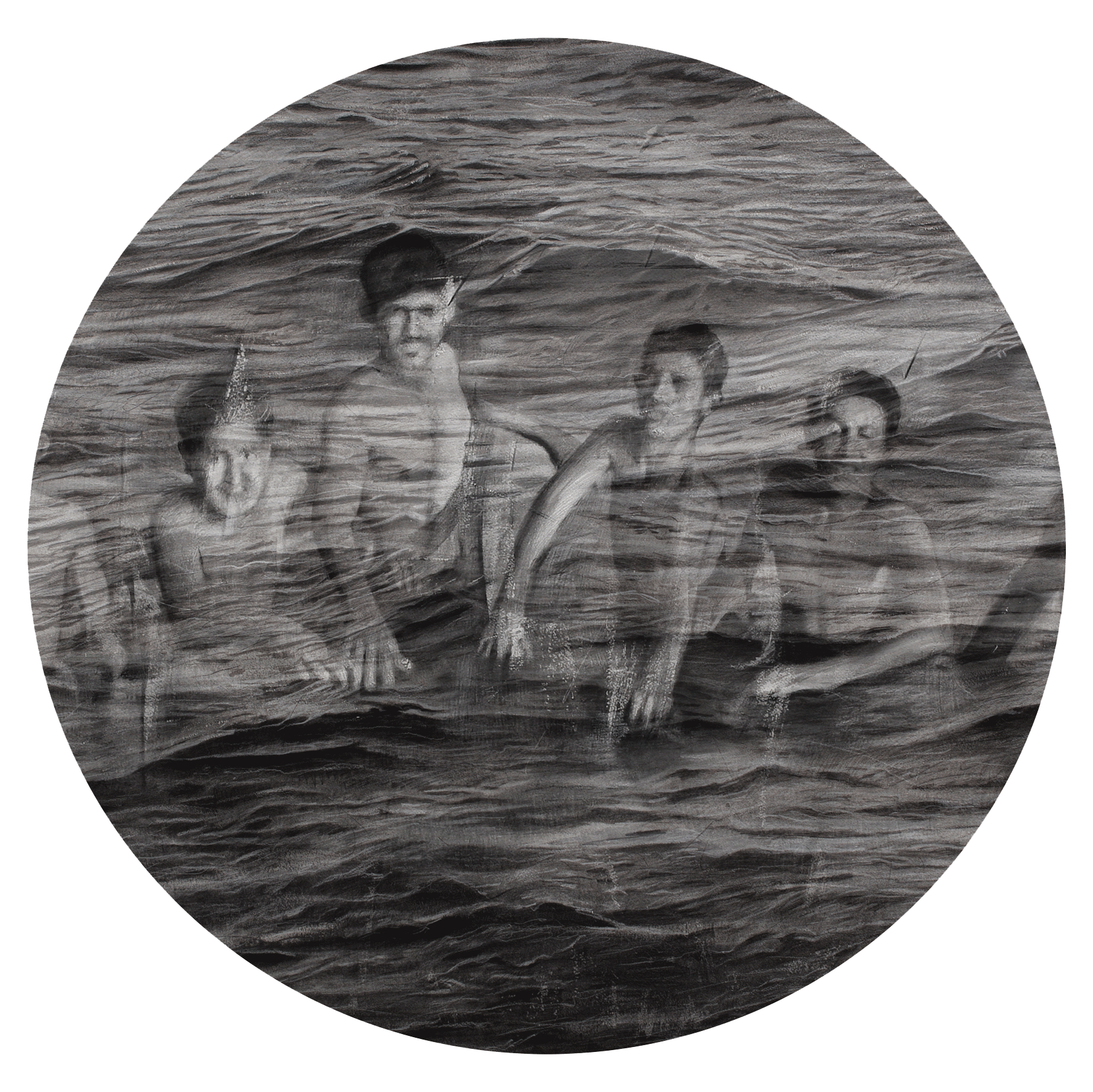 What if Life is Black and White is Behjat Omer Abdulla’s second solo exhibition in Sweden. It features a selection of works created over the past decade, 2009–2022.

This exhibition will give a broad perspective to Abdulla’s practice of image making, with narrative frequently central to his way of conveying an idea to an artwork. Through visual media such as drawing, photography and video, he reconstructs stories and personal experience that have inspired or influenced him in various ways.

Works that are deeply moving, and often give us an artless and intimate glimpse of other people’s lives and histories. Unfathomable, inexplicable situations where reality surpasses fiction in a totally shattering way.

In his image making practice Abdulla focuses on how war is portrayed, sparking discussions and reflections on existential questions, living conditions, displacements and identity.

Behjat Omer Abdulla was born in Kurdistan/Iraq in 1976. He now lives and works in Borås and Gothenburg. He studied at Staffordshire University (UK) and Valand Academy Gothenburg University, where he currently teaches. He has participated in several international exhibitions, including at Tate Modern and the Southbank Centre in London and Hasselblad Center in Gothenburg.